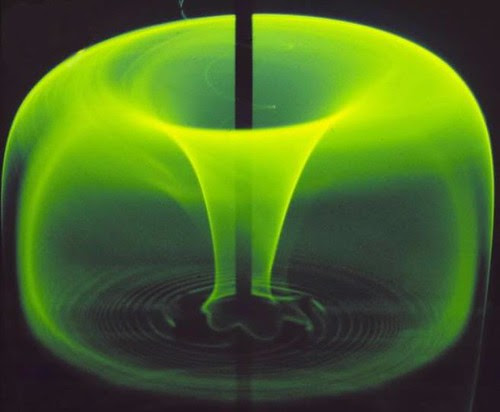 Apples and Thorns
A Pantoum
Love’s not an apple, plucked and discarded,
uneaten, Kallisti, some greed gloating prize.
Love’s a thorned angel, not a triumph awarded,
escaping from every trap that's devised.
Uneaten, a  judgment, discord, greed's prize;
love is worth nothing, unless something tender
is running from every trap we devise
seeking that second of promised surrender.
Love is worth nothing without something tender.
She knows that she comes to you only to go
seeking her moment of phantom surrender.
My love’s a burned angel colder than snow.
Knowing she comes to you only to go,
attainment’s a ballad for lunatic sailors
serenading burned angels lost in the snow
in pied tattered garments, since Harlequin tailors
attainments in ballads for lunatic sailors.
A song's not an apple, a swing and a miss
by fools in pied garments from harlequin tailors.
Love’s a thorned angel with ghosts in her kiss.
A song not an apple, her swing and my miss,
for love’s a thorned angel not a triumph awarded.
Love smiles, my burned angel, a ghost in her kiss,
and I 'm the green apple that's plucked and discarded.
August, 2011
Posted for     OpenLinkNight   at  dVerse Poets Pub
Joe Hesch of A Thing for Words has donned the pubkeeper's apron tonight
to host our fourth Open Link Night. Thanks to all the poets whose participation has made this event so successful and so much fun, and look forward to seeing you there tonight. Doors open at 3:00 PM EST


Process Notes: Kallisti means 'for the most beautiful one." It was inscribed on the Apple of Discord that forced the 'judgement of Paris' between three goddesses, and began the Trojan War.
Harlequin is the comic servant from the Italian Commedia del Arte,  lustful and florid, agile but foolish, dressed always in a motley patchwork of rags. Uncapitalized the word refers to anything dramatically varied in color, or a comic or jester.
***
This is my first pantoum and I'm sure I haven't done the form justice, but I enjoyed working in it very much.The  pantoum comes to us from Malaysia via France, where Baudelaire and Victor Hugo first popularized it. It's been adapted quite a bit from the original Malay version, and I've found varying rulesets for it. It can be unrhymed, or rhymed abab, or abba, but it's always written in quatrains, and the line repetition is characteristic, with the second and fourth lines of each stanza  repeated as the first and third lines of the next. This pattern continues for any number of stanzas, except for the final stanza,which reuses the third line of  the first stanza as it's second line and the beginning line as the last line of the poem.

Posted by hedgewitch at 2:21 PM