All The Ruby Words 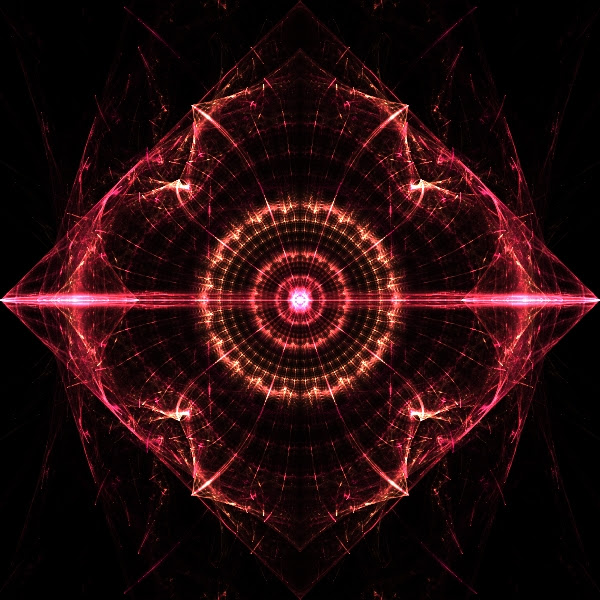 All the Ruby Words

By now the words have surely all been said,
composed with a thousand pens from a thousand heads
and yet I wring out more each midnight, sweet
as lemon curded tarts, or bitter as dread.
Our palindromic thoughts tend to repeat
like nightmares of the same reversing street.
The dead all come to cut the living wrist
and fill the graveyards with their long retreat;
but kisses, no they haven’t all been kissed
nor whispers of ruby words lost in synthesis.
And so my love, I hope you'll overlook
redundancy and settle for the gist.
There's no beginning nor an end to what we wrote--
it sparkles still, this ruby at your throat.

A rubaiyat plus two for the   Sunday Mini-Challenge  at  Real Toads
(with apologies to Omar Khayyam for the irresistible pun)
As usual, in my lazy way on Sundays, I've taken a longer free verse piece which I felt was not quite ready for prime time, and honed it with Kerry's form suggestion. I include it for reference, and just for fun:
All the Words
All the words surely have been
said by now
from a thousand pens,
from a million tongues,
and yet I wring out more and more
here in the long midnight, sweet
as lavender and water or
bitter as salted vinegar
from the same worn rag.
And all the thoughts
surely men, surely women
have thought them all before,
and more than I can
ever think, filling the wide world
with the long knit of the mind
and yet I unravel and tangle them
over and over, these same tired threads.
But the kisses, no,
they haven’t all been kissed,
and the soft birdcalls of lovewords
in the dark, have no ending
as they had no beginning
and so I’ll stick to those, my love
and you won’t mind if
sometimes
I repeat myself.
October 2011
Image: Ruby by ~NaeturVindur on deviantArt
Posted by hedgewitch at 11:54 AM

Email ThisBlogThis!Share to TwitterShare to FacebookShare to Pinterest
Labels: case of you, garden of earthly delights, interior paramour, real toads, uncharacteristically cheerful, where it's rubaiyat