Apophenia By The Numbers 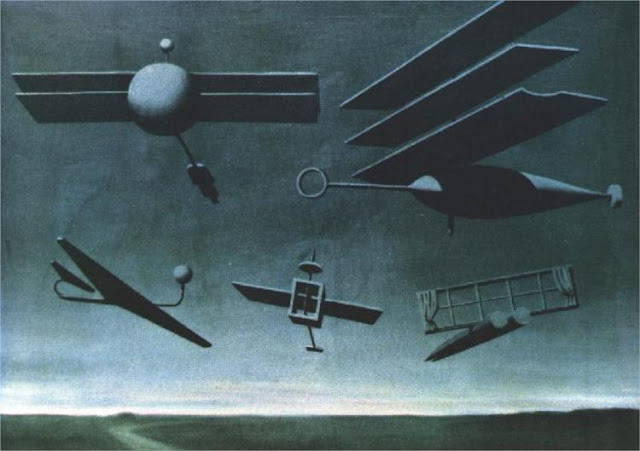 Apophenia
By the Numbers

Seven shadowed Norns
midwifed her birth;
six o'clock sailors sold
ships that sank
before sundown;
five fat forgers signed
on the dotted line
in the land of Moredirt
where the money lies.

Ten digits of tinnitus
tiptapped the tin roof,
typewriting the storm;
nine cottonwoods cracked
at the crotch in the crazy quilt wind;
fourteen lances broken, better
wild than tamed
in the land of Spin
where the losers lie.

If you'd like to hear this poem read by the author, click below:
apophenia by Hedgewitch O'theWilds

Process Notes: Apologies to JRR Tolkein for mangling his One Ring poem.
"Apophenia: is the experience of seeing meaningful patterns or connections in random or meaningless data."~wikipedia
In Norse Mythology: The Norns are female beings who spin the threads of Fate at the foot of the world tree Yggdrasil; they are said to preside at childbirth and determine the fate of the newborn.
Fourteen lances refers to the fourteen Aesir, a pantheon of Norse Gods and Goddesses which included Thor, Loki, Baldur and Odin, all destined to perish in the final battle of Ragnarök

Header Image: Black Flag, 1937, by Rene Magritte
via wikipaintings.org
All copyright belongs to the copyright holders

Posted by hedgewitch at 3:20 AM