This is a repost of an older poem just to keep the place from going completely moribund. 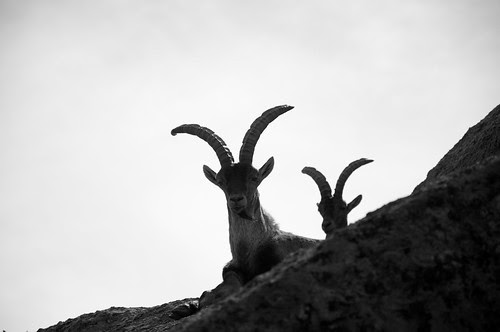 Email ThisBlogThis!Share to TwitterShare to FacebookShare to Pinterest
Labels: 2012, dances with goats, plague of norsemen, repost, the old gods' libations