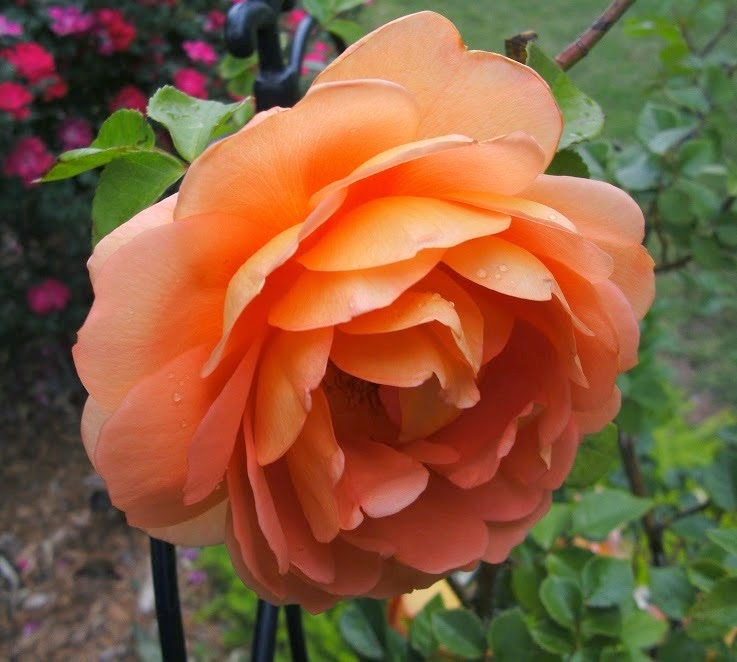 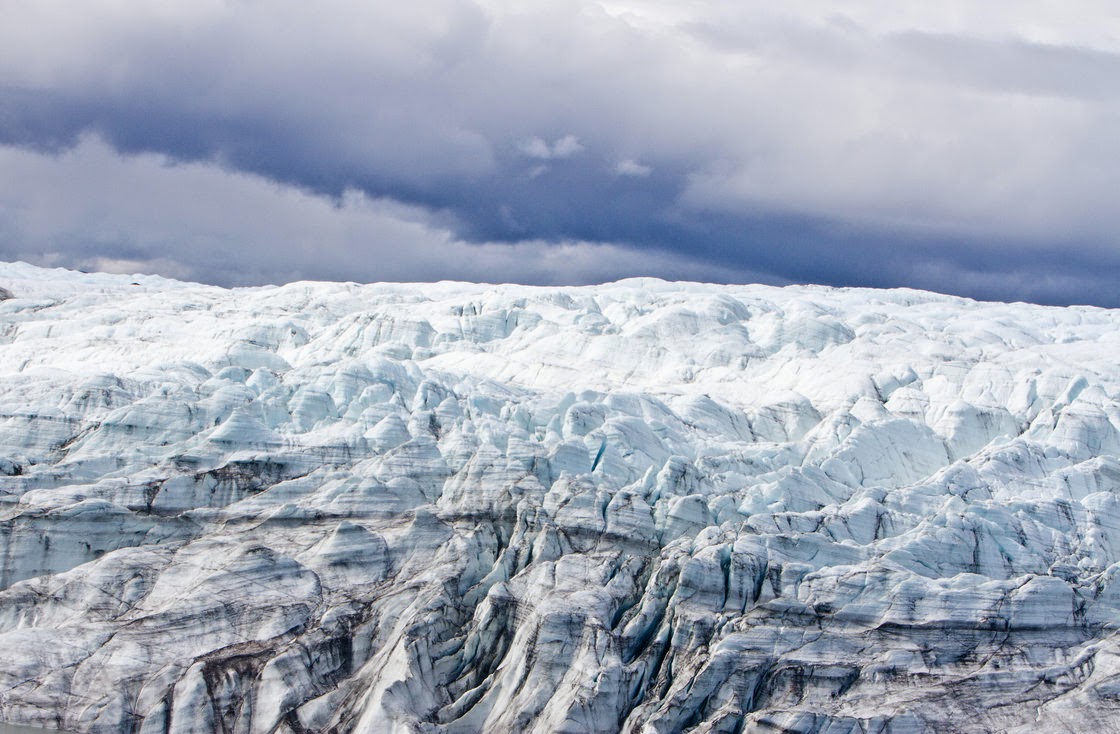 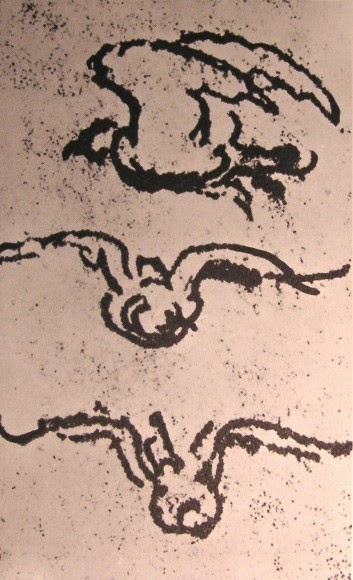 Under the soft wing
in  the blue shell
wait an eon
to learn to crack.

In the twig nest
the down bed of breast,
wait forever
to fly.

Up in the cold air
the steel push and pull,
circle and wait
to fall.

Image: Drawings of a bird in flight, Leonardo da Vinci, circa 1500
Public domain via wikipaintings.org
Posted by hedgewitch at 12:00 AM 13 comments: 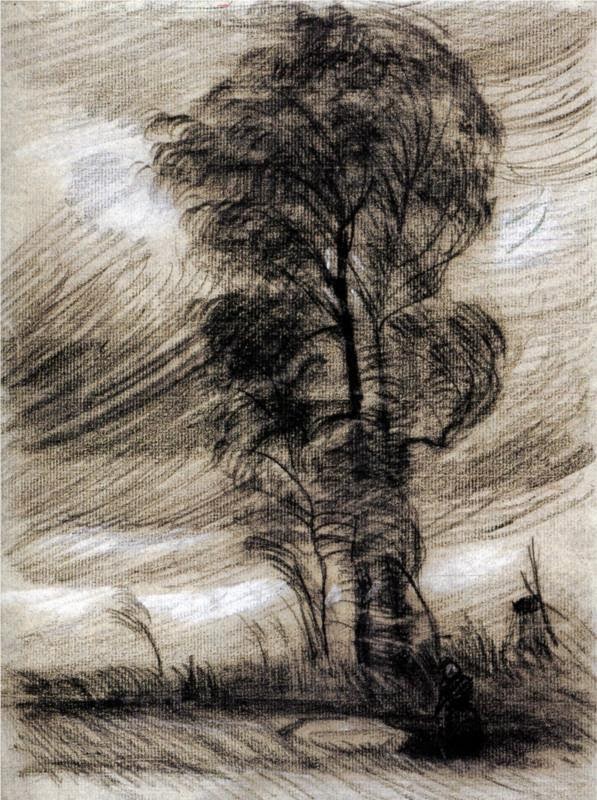 The slow night borrowed the clouds
to hide the dogwood moon
from the hard campaign that Spring
has brought to my country,
her lightning spear, her
cumulus shield, breaker of brick,
hater of walls, knowing only battle
to make the blood winter-frozen
flow again.

The day stays back from
her junkyard growl, the leaves
turn inside out
to make this grey hour
castaway between dark and light,
to let me unbottle you here once more
where there's only clear sight
where life's gone past touch and guess.

So I say a few words soft as quicksilver
to startle out under the thunder,
fold these origami birds to fly
into my only answer, the storm
of both life and nothing;
life in the rain,
death in the wind.

There was a time when
this was your time
when the place I opened for you
would flow you to me, low pressure
along the dry line, where these words
these birds blew out as the shell-broke
cage opened up on moonmad night,
on the honeysuckle dance in our
silver skins, on the peace that comes
to those who look for nothing.

All those nights the light
we made was moveable,
taken into the darkness
on the wicks of our eyes
blue-bright in the empty black.
But the flint-strike spark
of mind on heart, the paper lips
that ask for no other answer,
the jasmine smoke burning

through the storm---that wasn't
enough show for you
and you passed on, not one
of the tribe that sees
how everything can belong
to nothing, even when
nothing is left.

Email ThisBlogThis!Share to TwitterShare to FacebookShare to Pinterest
Labels: 2014, 3 AM again, coming and going, couldn't stand the weather, no cure for the maenad's bite, not worth the paper you print on, real toads, sign of a storm


Safe is frequently bought and sold
in the marketplace of the faceless,
their masks of wood or hard-bitten gold
hand-carved, hand-painted, the loneliness

lost with expression. The false-positive test
is smoothed-over, the feel symbolized
as only a mask can describe.
An infant subsists on its mother
for resolution to every disruption;
so the broken bend to another
in the masks that cover dysfunction.

A commerce is made of protection;
the result is that safe purchased spot
for those who can't face what life's not.

A few months back, Fireblossom used the illustrations of W.T. Benda, one of which is shown above, to inpire us to write in a form known as the rhyme royal, explained in full at the link(this is the quatrain/tercet variation, abab bcc.) I started this back then, and have resurrected and revivified  it today for Margaret's Play It Again Challenge at 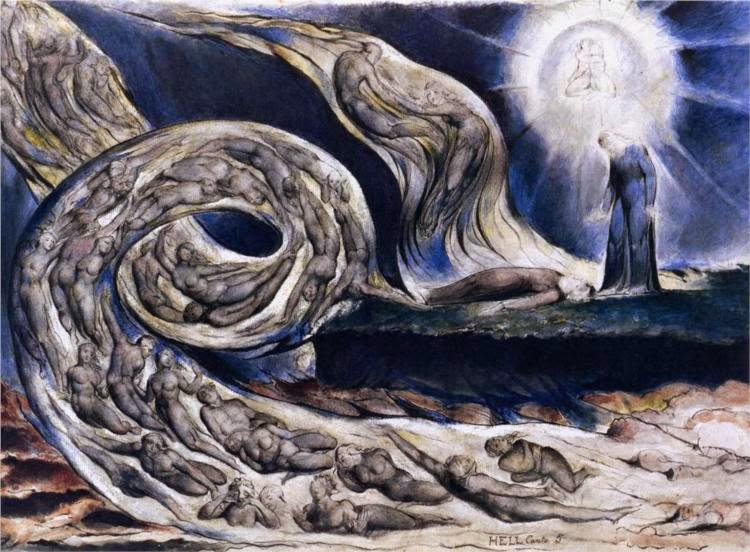 
In nights dark as red wine
bright as vinegar,
your hand was in mine;
it was the integer

found, the X over solved
the Y released,
so division  dissolved
so fools found peace
in a piece of eyelash revolved
in solitude ceased.
You swore there was logic involved
as we flew through the dynamic crease

but when the time came we went down
deep as a whale when it sounds.

When all else fails, write a sonnet.

Email ThisBlogThis!Share to TwitterShare to FacebookShare to Pinterest
Labels: 2014, but still, chaos theory, music of the spears, playing with a fool deck, sonnet

After I died
they brought me here
or did I come here to die?
It's  hard to keep clear.
Still here
I am, a captured thing,
put in a white room where
they'd forgotten to bind me tightly. I
remember how close you came
that first time,
before I taught you better.

I think that was when I fell
in love with you. Your eyes
seemed to know the
difficulty of being a woman
without learning
to love pain, to see the locked attic,
the dead children,
my husband's fat red
face, my portion neatly totted up
behind the impatient
pig-pink eye, the closed fist

so different from your
smooth gloved hands, your
apothecary's fingers;  I can feel them
stirring mercury and poppies under
my skin, your leeches my sweet babes,
their bright mouths suckling out
a stream of sins, your needles-full of delirium,
lighting flares in my eyes with alchemist's fire.
You called it medicine, I called it
paradise,
or hell

as if I could know any more
the dissolving glaciers of days turned
into icewater sweat
collecting in my skull's hollows,
the snow of years
transmuted  to liquid
birthing  a belly of wildflowers
in  frozen-over fissures
now closing to a treatment
beyond all knowing
in a spring that never was.

posted for     real toads
Interpretations with Margaret: Willard Asylum
This time in her Artistic Interpretations feature at IGWRT, Margaret Bednar (Art Happens 365) has introduced us to the Willard Asylum(operational 1869-1995) the photography of Lisa Gordon, who toured it and captured many striking images, including the one at the top of this post, and also the "Willard Suitcase" project of Jon Crispin, which sounds and looks absolutely fascinating, though it was not in play in this poem. For full details of the challenge, visit the toads link above.

Process notes: The use of leeches during the active time period of Willard Asylum is anachronous and used purely as a poetic device. 'Leech' is also an archaic term for a physician.