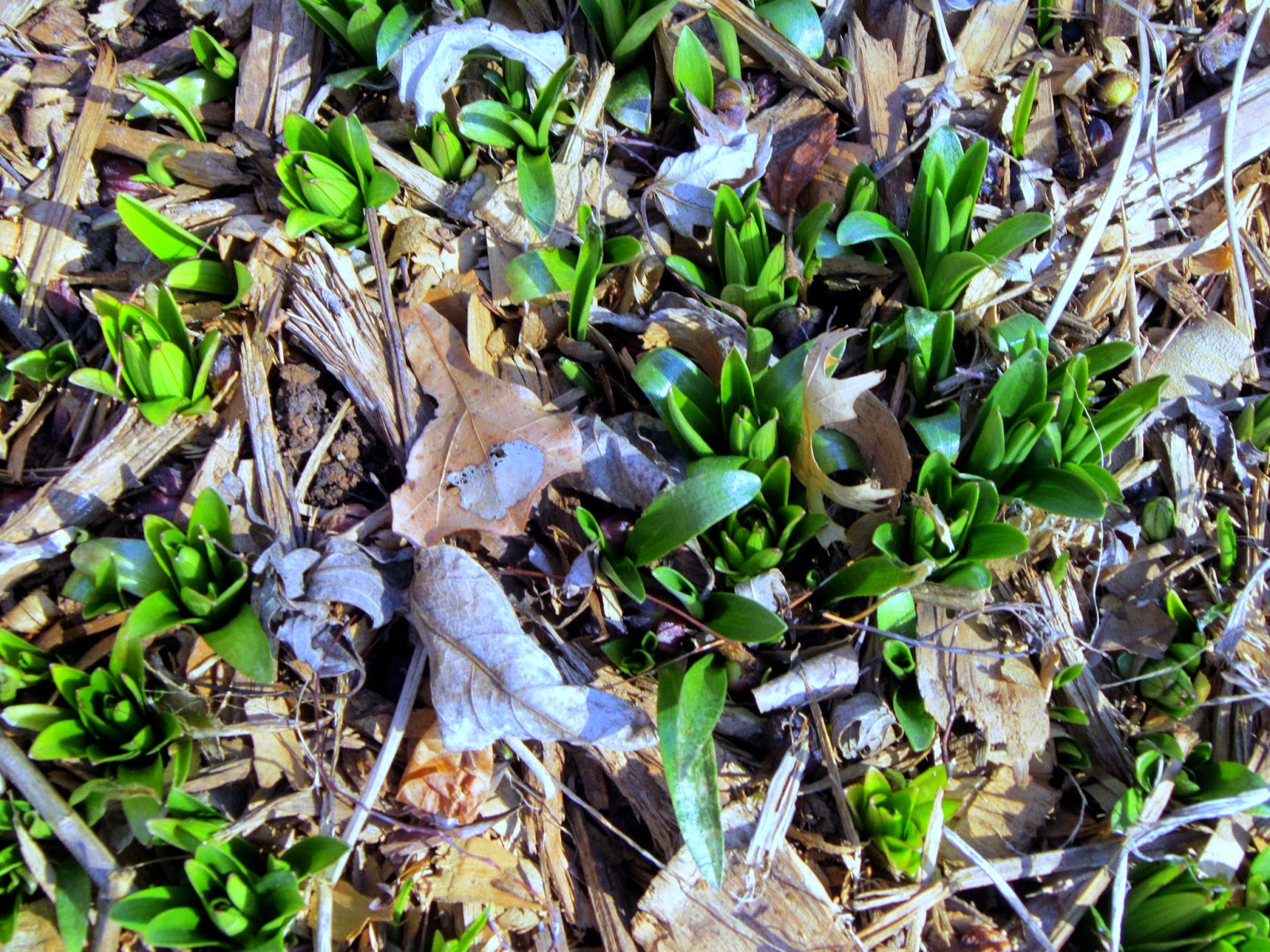 Spring is a vandal, a
spy of the possible, a black op
built on decay,
nosferat
of green shadows
made greener substance, banqueted
from the veins
of the coffining earth.

winter's last breath sacrificed
with a sunbeam stiletto,
gone from sigh to scream
in her succulent lungs

as she blows the black whirlwind,
the crusher of classrooms,
brings the gleaners of children,
and then, contrite,
covers gravemounds
with flowers.

We the most stormy,
most deadly of species

have learned too much
from the murders of
spring. Process notes: In Oklahoma, Spring brings memories of destruction as well as renewal. This poem refers to both the bombing of the Alfred P. Murrow Federal Building in Oklahoma City on April 19, 1995, where 168 people, including 19 children under the age of six, died from domestic terrorism, and the EF5 tornado of May 13th 2013,  which destroyed the Plaza Creek and Briarwood elementary schools in Moore, injuring 377, killing 24, including 7 children.


Photo: Lilies, Up from the Grave, copyright joyannjones 2015
Murrah Building, after the bombing, public domain via wikimedia commons