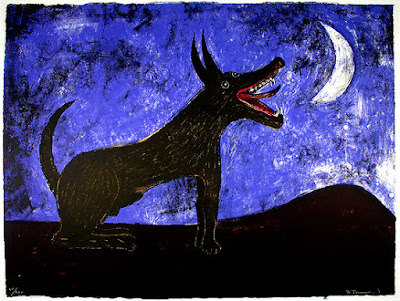 Come in now
before we all break.
Hold me hard
while the howling brings
black hearts and blooms down. 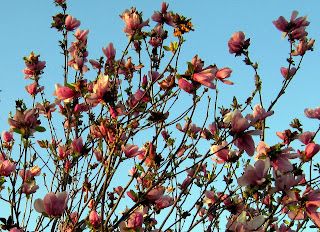 Note: I have not only used Magaly's challenge, but a form she has invented, called Thinner Tanka. Classic tanka(in English) consists of 5 syllable-counted lines of 5-7-5-7-7. Her variation thins this down to 3-5-3-5-5, for a very crisp framework which I probably did not do justice to. I have chained my two wobbly attempts into one poem here.

Posted by hedgewitch at 8:24 AM

Email ThisBlogThis!Share to TwitterShare to FacebookShare to Pinterest
Labels: 2017, 30/30, April with Magaly, can't get blood from a moon, flowers of Dorian Gray, spontaneous apocalypse, tanka