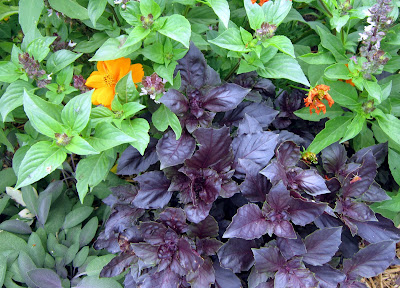 It's been one of those summers, and for one reason or another I have been quite remiss about changing out the Off The Shelf page. It wasn't for lack of a new selection, though.

Months ago in a discussion of a poem, my blog friend Karin Gustafson (ManicDDaily) sent me an excerpt from Shakespeare's play about spirits of air and darkness, The Tempest, and I thought of all the lines in it that are part of our daily speech, that I've heard in every kind of context my whole life.

It made me realize that there is a force in poetry that really can't be explained intellectually--it's a part of the flesh and bone of who we as human beings are, a unique invention to express ourselves in ways outside of the obvious, that makes the obvious reveal its far more hidden true nature.

Anyway, the example Karin sent me is now  here in the Off The Shelf Archive, Ariel's 'nonsense' songs, penned by Will about 1610, over 400 years ago. While the language is not really the way we currently speak, and while much of it is fully intended to be fanciful, if not outright silly,  I nonetheless am confidant that at some point, in some conversation, you have used at least one phrase from these.

I've added an additional song from Ariel,  ('Where the Bee...' ) and a (perhaps over-) familiar snippet of Prospero speaking at the very end of the play, because I can.

And now for something totally different: a last chance to read the former selection before it goes into the vaults, a poem called The Far Garden, by the incomparable Fireblossom (Shay Simmons --unless you can't stand living without it, in which case you can buy her book here on Amazon. ) 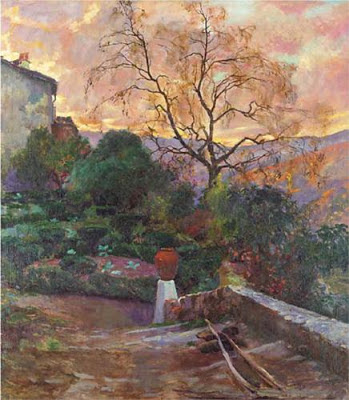 When I was young I asked,
Why are my arms made of blackberry vines?
And why do I
Most love to sit
In the far garden filled
With strawberries and mint?

Why do I have
Cat-tail colored hair?
Why is the thunderhead
A black mother bear?
Why is my skin filled with restless blue lightning
And the pull of the moon?

When I was young, I ran
Away through the wheat under bright summer sun
Until I was alone
Save for sparrow and crow
With south wind for sign post
And further to go.

I sang to the quicksilver
Dead in the earth
Who lay with the bear's teeth,
The strawberry red,
And the sweet things that were.

You dreamed it, child--
Was all I was told, but the
Far garden called and we
Grew up wild
Grew up wild.

from the book, My Mad Love; Poems Out In The Noonday Sun,
by Shay Caroline Simmons

Email ThisBlogThis!Share to TwitterShare to FacebookShare to Pinterest
Labels: 2013, fireblossom, off the shelf archive, will the shake