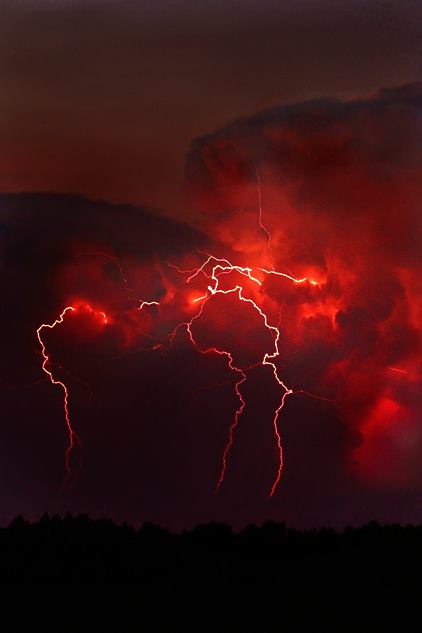 It's always been coming,
this over-heat in the system,
burning sea waiting, cracked starving plain
naked mountains racked with slabs of falling Thule,
since we made our first rock a mortar
to pound our brother's skull.
.
It's a question of numbers,
advice beyond the conquests carefully kept forgotten.
Oil must be drilled to put in the machine
for each sovereign's puppet-show, each flicker of a golden age
subsumed within deep night: our most lively fear
that someone might have more;

and our love, the ink
with which we write these prison sagas,
the color of spilled blood. 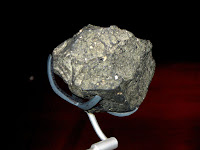 
Challenge: Get Listed with grapeling
Michael (grapeling;it could be that) gives us a word list inspired by the great cynical Beatles song, Taxman, but I've wandered a bit. This may be more Eleanor Rigby with Maxwell's Silver Hammer.

Email ThisBlogThis!Share to TwitterShare to FacebookShare to Pinterest
Labels: 2015, apocalypse now please, better if we left, blood under the bridge, no intelligent lifeforms, real toads 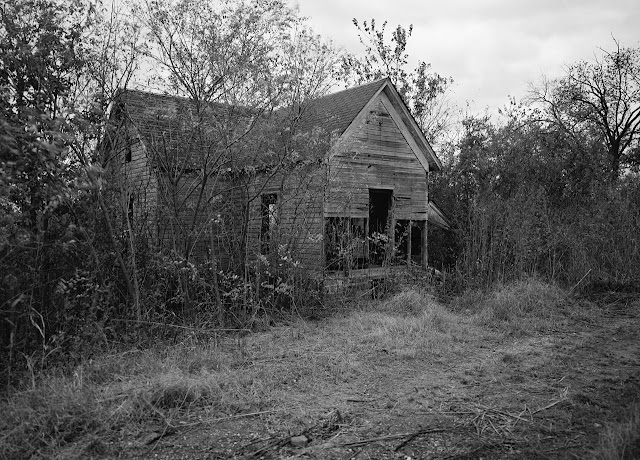 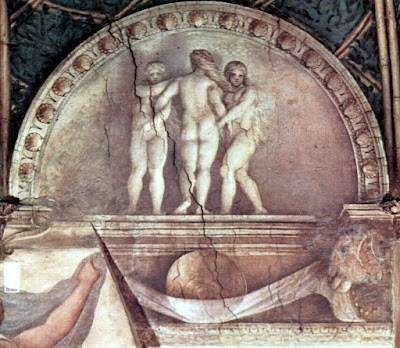