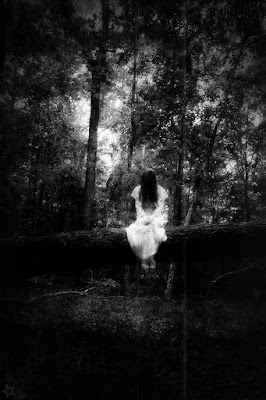 Dark flutters
words melted like butter
burn the tongue, her hand on your shoulder

on a night from which every dream has been wrung
I looked for your face but it was wrong,
wrong for me to come here
with my snakes


Image: author and title unknown, fair use via the internet.
No copyright infringement intended.

Email ThisBlogThis!Share to TwitterShare to FacebookShare to Pinterest
Labels: 2016, 3 AM again, losing what you never had, never get outta these blues alive, real toads, snake in the lass, triquain 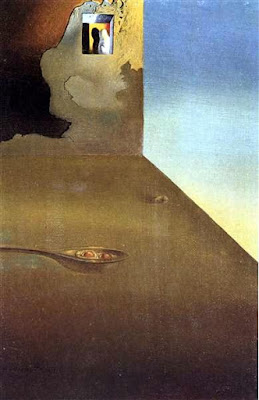 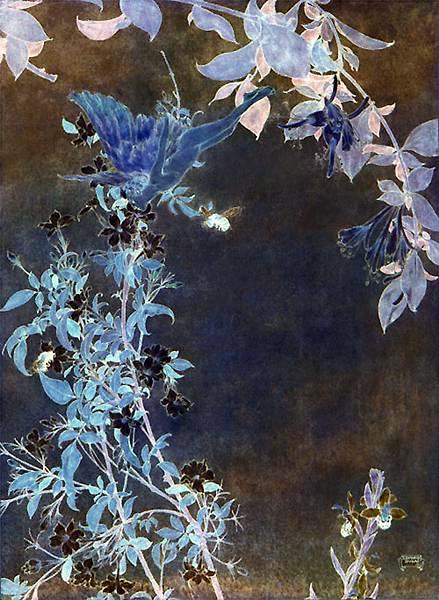 The night bee flies alone
while the drones doze at home
and few will ever taste
what she brings back to the comb.

Confused by the moon
and the closed rose,
she crawls harlequin walls
where starlight froze
where jasmine twines up
through a sweetness of bones.

The night bee flies alone
while the drones die at home
and few will ever find
what she brings back to the comb
what she keeps in her black throat
stolen from the flower
that closes at dawn.

Caveat: Despite the amazing similarity to Magaly Guerrero's poem for her challenge, I honestly came by these words on my own, as I never read anyone's offerings before I write to a prompt (and in fact, 3 days later I am just now reading hers.) Still, it's a crazy coincidence that our two poems should be almost identical in so many ways. I offered to take mine down, but Magaly has graciously said to leave it, so I do, as an illustration of poetic lightning striking twice.

Image: The Tempest:Ariel and the Bee, illus. by Edmond Dulac
(Colors inverted) Fair Use via wikiart.org 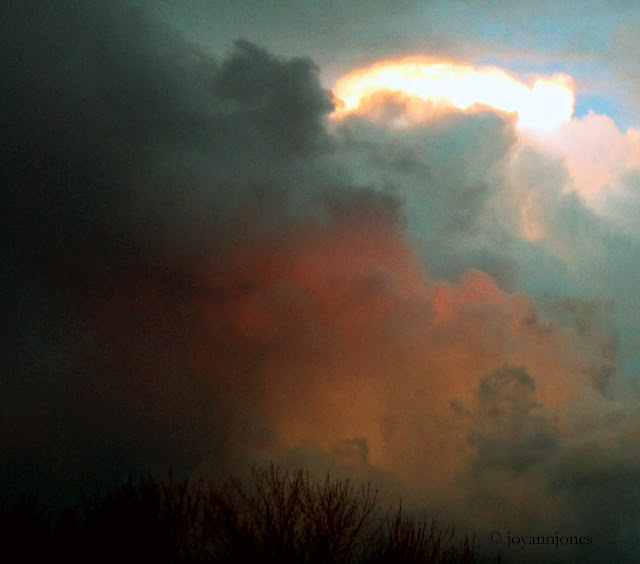 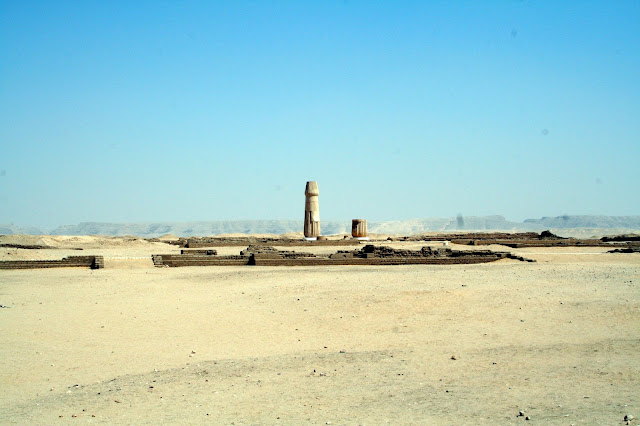