In Time Of Eclipse 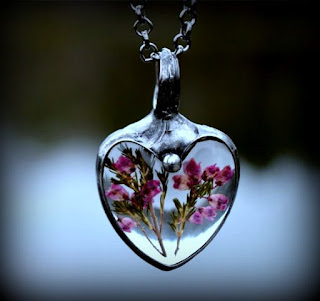 In Time Of Eclipse

Down among the dead things
her candled light is dragged
but not blown out;
fire that serves

burns longer
kinder
than the eclipse's flare that puts out sight.

She's with the tilting stars, flying,
and our loss, and our gain;
a bird with purple down

flying, flying,
turning the eye from
this brief blacking of the sun
that belts the world.

Heather Heyer was murdered in an act of domestic terrorism in Charlottesville, Va. on August 12, 2017. Her favorite color was purple.

Much of the middle United States will experience a rare total solar eclipse on Monday, August 21.

Posted by hedgewitch at 7:02 AM

Email ThisBlogThis!Share to TwitterShare to FacebookShare to Pinterest
Labels: 2017, 3 AM again, american tragedy, hope in the madhouse, servant's dream, time flies when you're flying