Another Friday whirls us to its tune, as we gather to celebrate the giving spirit of the man who created this meme, Galen Hayes, and test our craft with the 55 form. No rules, as usual, except the word count--55 words of prose or poetry, no more, no less, --and the hope that everyone has a kickass weekend. Link your creation in the comments below between Friday and Sunday morning, and I will be by to read, but bear with me as I am behind the curve this week.

Just some nonsense; I'm afraid I have a case of ghost fatigue... 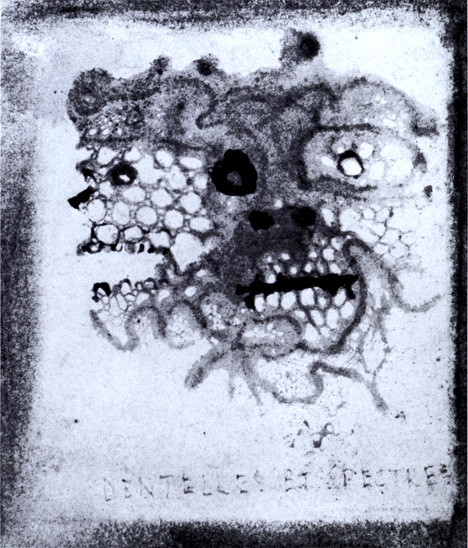 I'm sick of these ghosts
wasting my time,
dust of dead roses
in each ululant whine,
their covert self absorption
their bleached back-turned eyes,
that creaking persistence
presenting the past
so sauced with regret
it's better to fast;
faces set tight in
flash-frozen reproach;

love can't save a drowning man
who won't grab the rope.

Image: Lace and Ghosts, 1856, Victor Hugo      Public domain.
Factoid: "Victor Hugo produced more than 4000 drawings. Originally pursued as a casual hobby, drawing became more important to Hugo shortly before his exile, when he made the decision to stop writing in order to devote himself to politics. Drawing became his exclusive creative outlet during the period 1848–1851. Hugo worked only on paper, and on a small scale; usually in dark brown or black pen-and-ink wash, sometimes with touches of white, and rarely with color."  ~wikiart.org

Email ThisBlogThis!Share to TwitterShare to FacebookShare to Pinterest
Labels: 2018, for the g-man, friday 55, ghosts in the machine, nonsense, rampant tetrameter