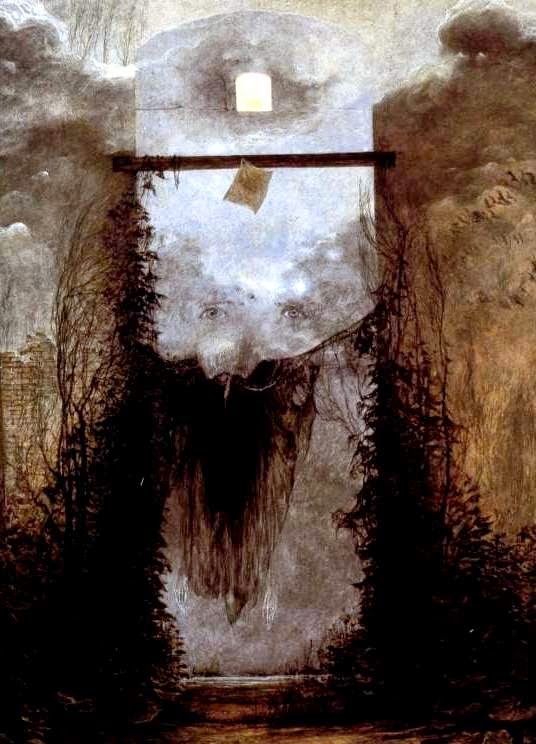 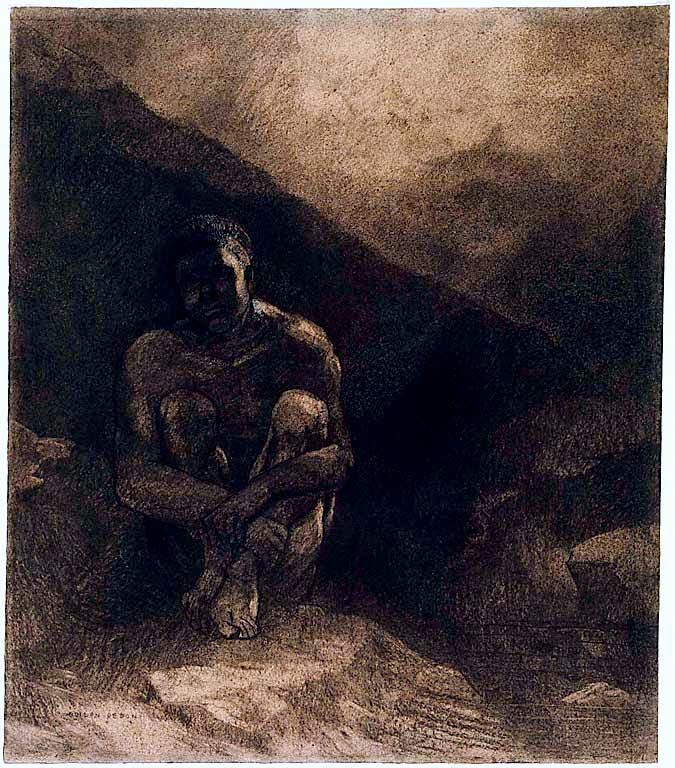 a monster-waiting-for-his-hero poem, reposted for
Brendan's Hero on the Road


(originally written for National Poetry Month 2015 with Magaly Guerrero
I Hear Fictional Poets:
Create a poem written from the point of view of a fictional character.)

Posted by hedgewitch at 9:06 PM

Email ThisBlogThis!Share to TwitterShare to FacebookShare to Pinterest
Labels: 2015, bard's tale, blue dark, history is mystery, home is where the hunt is, murder ballads