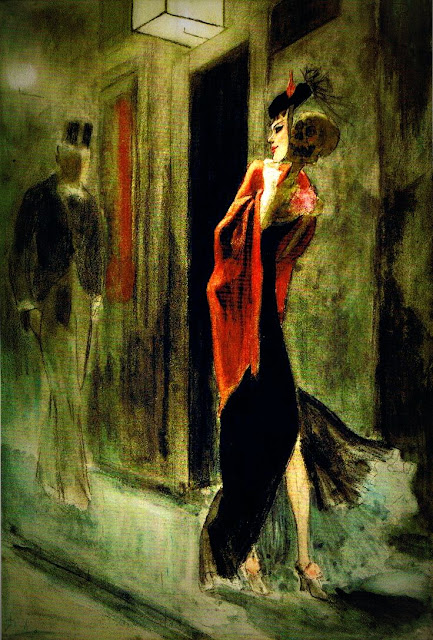 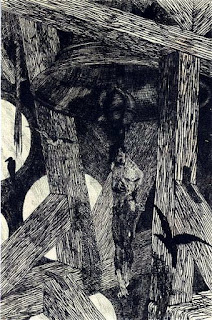 posted for Fireblossom's word list at
Shay's Word Garden
epater les bourgeois: to shock or startle the coventional
Nine tailors: "As explained by John Shand in his 1936 Spectator article The Bellringers' Art, 'Nine Tailors' means the nine strokes which at the beginning of the toll for the dead announce..that a man is dead. A woman's death is announced with 'Six Tailors'. Hence the old saying ... '" ~wikipedia
Images: The Human Parody, circa 1878 © Felicien Rops
The Hanged Man At The Bell,  1867, © Felicien Rops
Posted by hedgewitch at 10:37 AM