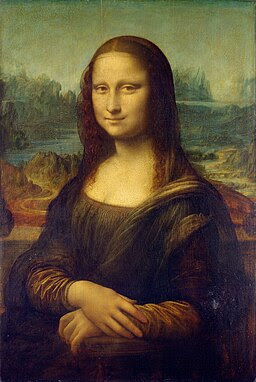 That Smile
Her father sent her off to wed
the husky son of a hundred counts.
He took her in his arms, she bled
her credentials out upon his bed.
He smiled.
Six strapping sons, three dead at birth
four daughters later, the silence mounts
a siege before what’s left of worth;
the sea, the sky, the endless earth
still smile.
Somewhere beneath the castle floor
the masons are bricking the crypt of counts.
The catacombs are quiet once more;
just the faintest echo behind a door.
She smiles.
March 2011

Email ThisBlogThis!Share to TwitterShare to FacebookShare to Pinterest
Labels: 2011, hellsnake on my trail, magpie, that smile