Husk Of A Moon 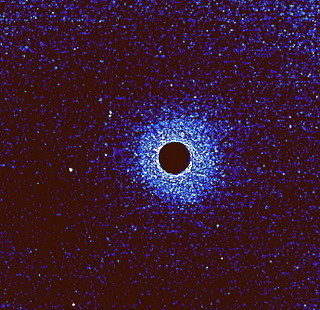 Husk of a Moon

The moon came down
in your steel-bead eyes
to knot my hair in a crown despised,
to lily the mirror holding the lies;
laughing, exploring my face endwise,
tubing my throat for the acid surprise.

I'd like her to drown.
Obscure her in filaments
stretched from my ligaments,
pulsing prime elements
into irrelevance
beside the eye-evidence,

or make her a clown
show-tumbling endlessly
in a three ring dependency
cherry mouth pensively
bleeding her bleakness free.
Make her stop wanting me.


Close your eyes so moonshadow brown;
don’t show me the hole where the moon comes down.


posted for     real toads
Challenge: Out of Standard with Izy
Blue Moon Special
Isadora Gruye, of the Nice Cage blog,  as always looking for ways to torture me, asks us to write a poem about the moon which doesn't mention the sky or the night in any way, shape or form. I haven't written anything in so long, I thought, wth,  I would see if it was even possible, and amazingly wrote this in about fifteen minutes. Thank you, Izy, for getting my pen moving--I take back all the four letter words your challenge initially caused my bad bad mouth to spew.