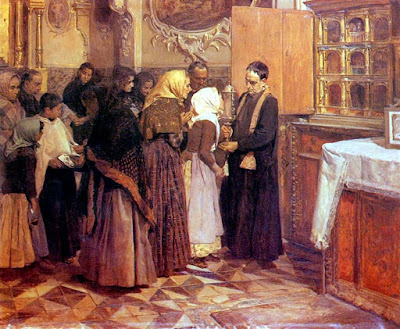 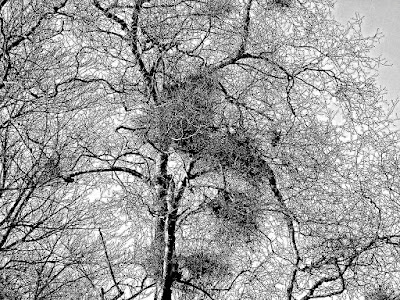 Iamges: The Relic, 18923, by Joaquin Sorolla
Public domain via wikiart.org
Witch's-broom on Birch, via wikimedia commons
Shared under a Creative Commons license
Posted by hedgewitch at 9:05 AM