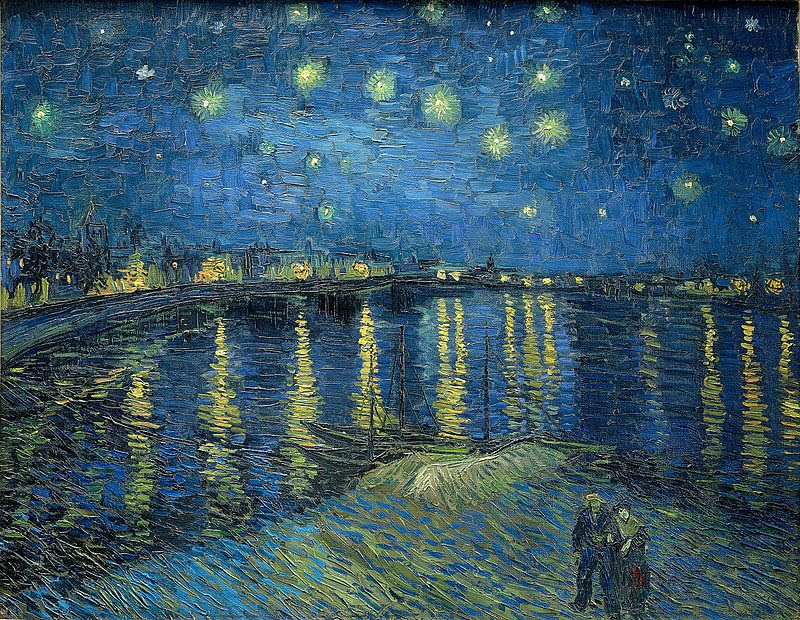 Take my face in two hands, my eyes with yours.
What deepens your thirst quenches mine, wine dark.

Split the smooth noose, spit out the serpent gag.
Pull your heart up from the spindle of dark.

Feather your wings for this blue starry night.
We'll have the secrets of flight hatched in dark.

Who stamps feet, impatient with dawn and still
incomplete? Who do I meet in the dark?

Feed me with hunger, sharp, heavy and strong.
It's filling is sweet as song in the dark.

Light of my heart, the hot day’s long and bright.
Why is it joy is found best in blue dark?

Posted for    Form for All    at dVerse Poets Pub
This is my attempt at a ghazal.
Gay Cannon has invited John Alwyine-Mosley(@bookdreamer) to host this week's Form For All at dVerse, a look at the ghazal form. Here's an explanatory quote from his article:
"..Stresses can fall wherever the quantitative pattern used suggests. Hence, in English you can write the couplet based on the number of syllables per line or in iambic pentameter keeping roughly the same pattern per line set from the beginning. It’s roughly, because what matters is the sounds and cadence when read aloud! Or even sang as Ghazals are important classical musical forms  throughout the middle east...
Traditional Ghazal rules of form are very clear. The opening couplet is called a matla, which sets up the rhyme scheme (qaifa) and refrain (radif) by having it occur in both lines. Then this scheme occurs only in the second line of each succeeding couplet for at least five additional couplets and in practice as many as needed. To end the ghazal, the poet has a signature couplet, the (makhta) in which they mention their name or refer to themselves..."
Image: Starry Night over the Rhone, Vincent Van Gogh, 1888, oil on canvas
Vincent van Gogh [Public domain]via wikimedia commons
Posted by hedgewitch at 12:06 AM