She was under the leaf
the first time I looked,
ruby hair rippled marmalade,
face freckled with dragon dust

a dry splash that falls only
from far flying wings
of the seeking, the speaking
amaranthine white dragons;

so I knew she was only as
real as I seemed,
crossing from dawn,
not from here at all.

She came dancing the next time
over the moon, thru the curve double-
beaked like Pharoah's bent barque
on a sapient sea, chasing the sunmelt

She lived in the mirror
the last time I saw her, cloudy
behind me, her eyes like the light
that shines on Rán's Road.

Limpid as reeds' long sigh of the river,
she sang the night over in the
key of white dragons, the far flying song
of journey unwinding,

dazzling,
disappearing
all
yet to come. 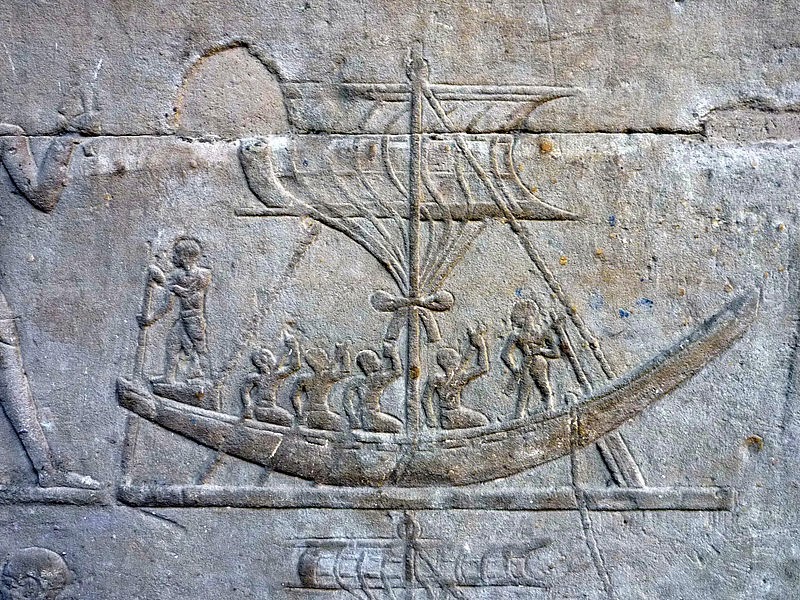 posted for     real toads
Weekend Mini-Challenge: Three Birthdays in January
Kerry O'Connor celebrates the January birthdays of J.R.R.Tolkein, A.A. Milne, and Lewis Carrol with the theme 'Fantasy.' For full details, see link above. Apologies for once again leaving the Mini out of Mini-Challenge.

Process notes: Rán's Road refers to the Norse sea goddess Rán, and to a passage in the Prose Edda concerning the way the moon shines on the ocean so as to make a reflective path, so that it appears to be a road to the moon. (I have written about Rán's Road here, with relevant passages quoted.)

Posted by hedgewitch at 9:02 PM

Email ThisBlogThis!Share to TwitterShare to FacebookShare to Pinterest
Labels: 2014, cup of moon, faerie tales, flat is not flat, into the prism, my new dragon, real toads, the old gods laugh