The Fox And The Moon 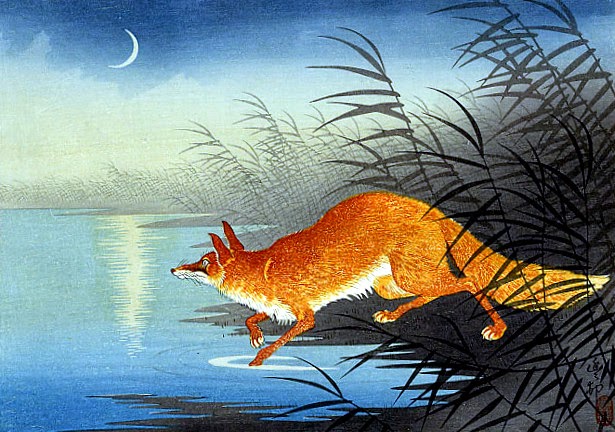 The Fox And The Moon
A dream ballad

The four-headed moon, the nine-tailed fox
came by last night and they didn't knock.
In at the doormouth, down through the flue;
what they had to tell me I can't tell you.

The fox was sleek as an August mare
that rolls off her back and outruns the bear,
but the blood on his lips ran Malbec red
and he ate the thing a mare's not fed.

Then the moon shook the wand with her shrunken heads
in the place where she had me four times trapped
with her eyes sewn shut, all her tongues cut out--
so I don't know why I still heard her laugh.

The four-headed moon, the nine-tailed fox
came to my house with the broken locks.
There was no running then, nowhere to wake;
there was only the wish that I wished too late. 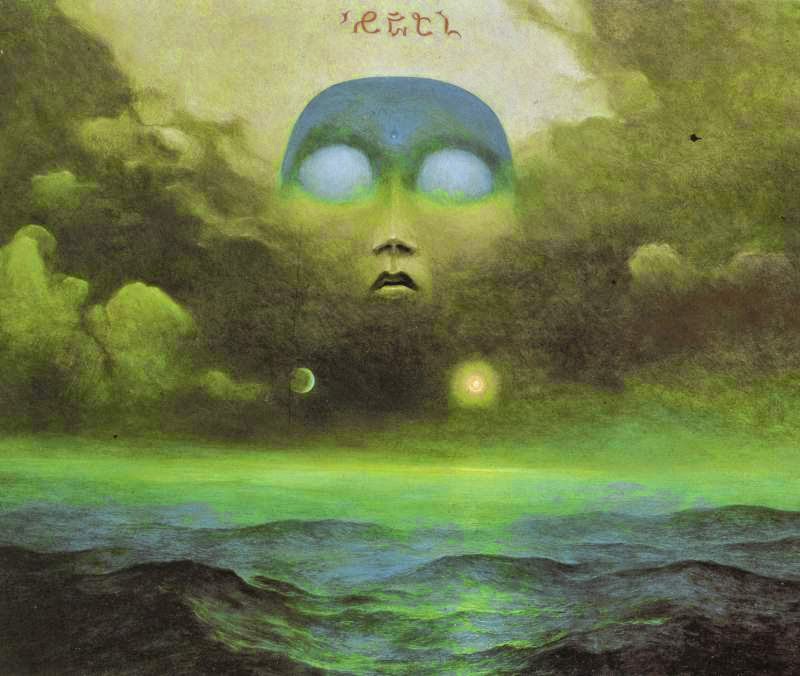 posted for     real toads
Challenge: The Ballad Form
Kay Davies(An Unfitttie's Guide To Adventurous Travel) asks us to write a poem of at least two four-line stanzas in the ballad form. I am pretty sure this falls into the 'literary ballad' category, if it falls into *any* category, that is. The rhyme scheme is rather arbitrary, and includes traditional AABB, a stanza with only one rhyme, and chained rhyme, in no particular plan.

Process Notes:  I've written about the nine-tailed fox  before, in this terza rima. He or she is generally a demonic sort of shape-shifter-being in several Asian mythologies. The fox, or kitsune, in Japanese myth can kind of go either way, but when it is bad, it is very bad. The four-headed moon I made up, though I did hear something about a tetrad of lunar total eclipses this year, a rather unusual celestial line-up which we can go centuries without seeing. In fact, I just came in from looking at what some are calling the first 'blood moon.'

Posted by hedgewitch at 7:03 AM